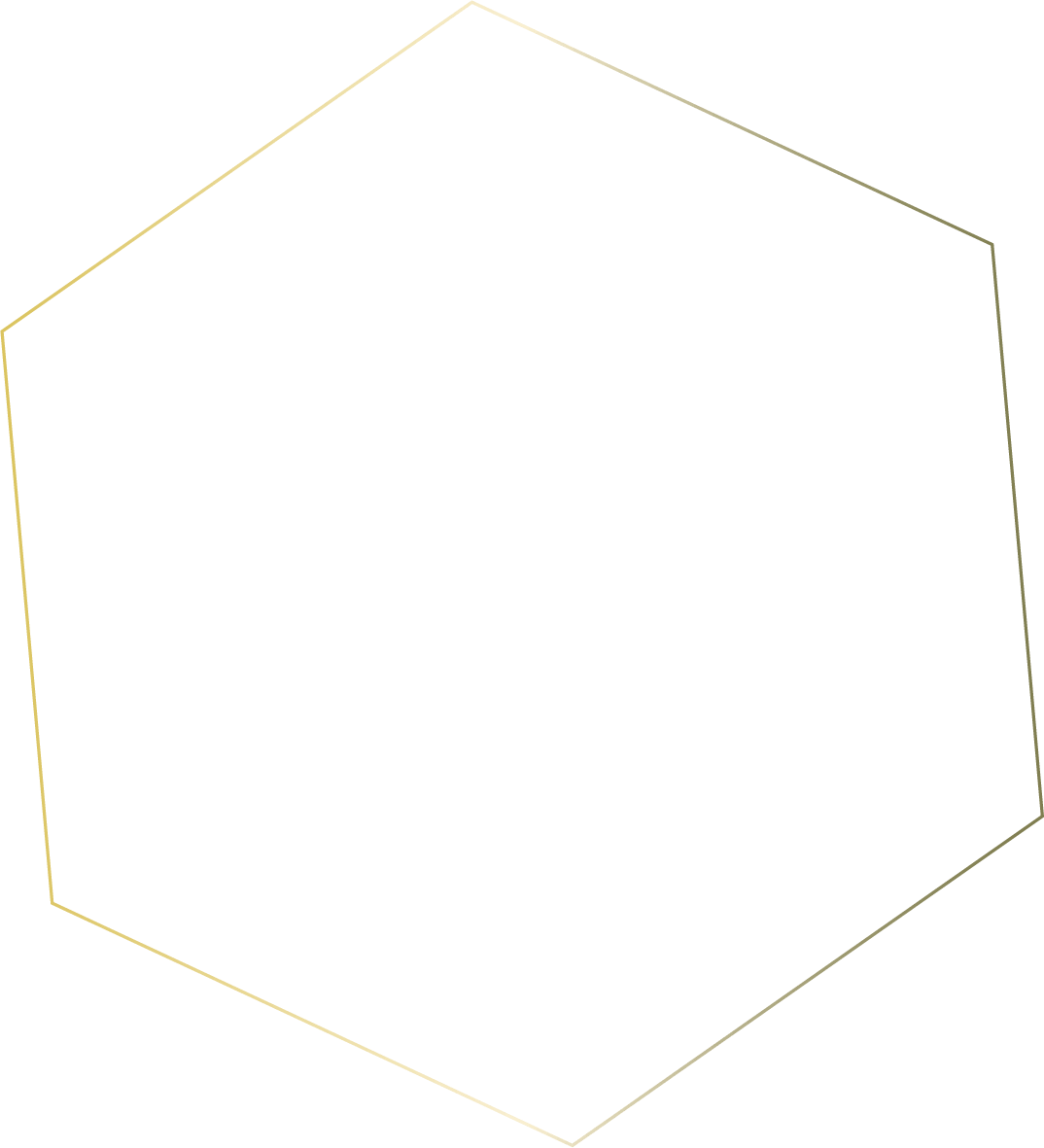 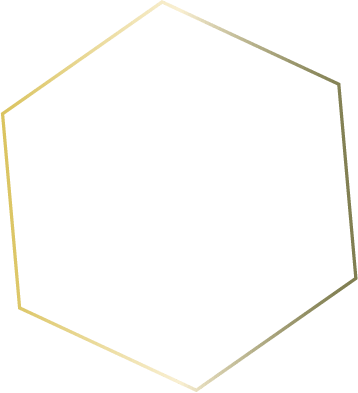 By using this site you are consenting to our use of cookies, which we use to improve user experience. Please refer to our privacy policy to learn more.
Get latest insights and inspirations on creating partnership value powered by Human Facts™

What moves us to change for the better?

The study in one sentence

This study shows that to see others changing a norm is most powerful in changing one’s own behaviors, too.

Interesting for people who…

… want to understand how a social change emerges and can be promoted.

To solve today’s global problems, like climate change, requires a large number of people and institutions to abandon current behaviors and norms. The study reveals that we most likely change our behavior when we visibly see and experience how others are changing their behavior. Even if the new behavior is violating a widely-established current norm. This result was demonstrated through the examples of meat consumption and water conservation. People who were exposed to a dynamic norm statement pointing to the process of changing the behavior (x % of people started to eat less meat) showed significantly more interest in changing their own behavior as those who who were exposed to a static norm pointing simply to the result (x % eat less meat). Further, it doubled the percentage of people who showed a change by ordering a meatless lunch. The same effects appeared in another experiment regarding water conservation. Here on top the behavior shifts were proven to be sustainable over time. As findings in this study are drawn from diverse field experiments, results are even more convincing.

The most insightful sentence

«In five experiments, we found that exposure to dynamic descriptive norms can inspire attitude and behavior change and can do so even in the face of a prominent, contrary static norm.»

The most provocative sentence

«Many reforms struggle because of the need to change existing norms, but often a small dedicated group changes quickly. If this change is visible, appears willful, reflects the importance of the issue, and is taken as a sign of what is to come, it may encourage broader change even in the face of a salient and socially entrenched current norm.»

This study reveals the value of role modeling, particularly in disruptive change processes that require radical behavioral changes. Management teams can best inspire a behavioral shift in their organizations by starting visibly and willfully to change their own behavior first, pointing on the importance of the change for creating a positive future for us all. For example, sharing how they personally started to think differently about climate change and how they reduced their flight travels consciously to actively promote a common effort to preserve our resources and planet.

If people experience how managers go about changes, they will see it as more important and feasible to act upon.

Barriers they had assumed to prevent such changes will be reconsidered. It makes clear why some communications resonate with us and others don’t. Thus, any change communication efforts should focus on messages of how people actively started to go about the change (e.g. how managers address unconscious bias to embrace diversity) instead of messages on imperative behavior again and again (e.g. we want to get more women in leadership positions).

What if we evaluate managers’ performance less on quantitative (financial) track records and more upon their ability to change their own behaviors and inspire behavioral changes among others for the better? How would a CV or application interview look like in such a world? 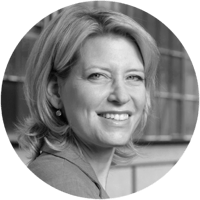 Share your thoughts
Thank you for your contribution. We will activate it shortly.